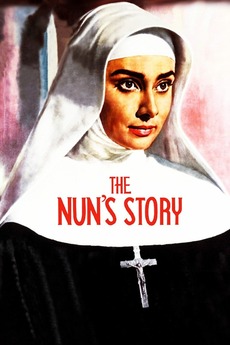 Her Faith Remained Strong and True in the Face of Africa's Terrors!

After leaving a wealthy Belgian family to become a nun, Sister Luke struggles with her devotion to her vows during crisis, disappointment, and World War II.

Classic Stars and their Favorite Film