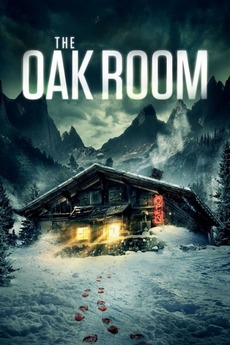 You're not going to believe what happened at The Oak Room.

During a raging snowstorm, a drifter returns home to the blue-collar bar located in the remote Canadian town where he was born. When he offers to settle an old debt with a grizzled bartender by telling him a story, the night's events quickly spin into a dark tale of mistaken identities, double-crosses and shocking violence.

a work in progress; disabled actors are named in the notes. debating including the disability in the notes y/n? i…

In order of US release. Check Notes for specific dates.