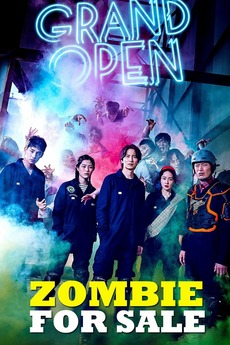 The Odd Family: Zombie on Sale

When a pharmaceutical company's illegal experiments inadvertently create a zombie, the strange Park family finds it and tries to profit from it.