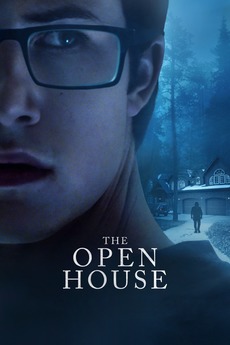 You can't lock out what's already inside.

A teenager and his mother find themselves besieged by threatening forces when they move into a new house.