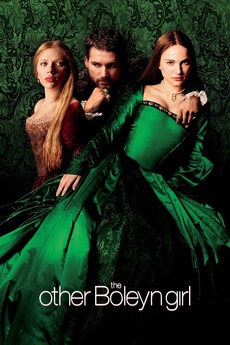 The Other Boleyn Girl
JustWatch

The Other Boleyn Girl

Two sisters divided for the love of a king.

A sumptuous and sensual tale of intrigue, romance and betrayal set against the backdrop of a defining moment in European history: two beautiful sisters, Anne and Mary Boleyn, driven by their family's blind ambition, compete for the love of the handsome and passionate King Henry VIII.

happy valentine's day, letterboxd! on this day of love, i choose to celebrate mitski. i discovered her music at a…