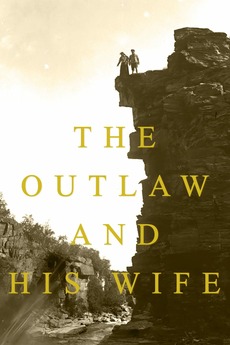 The Outlaw and His Wife
JustWatch

The Outlaw and His Wife

A stranger comes to work at widow Halla's farm. Halla and the stranger fall in love, but when he is revealed as Eyvind, an escaped thief forced into crime by his family's starvation, they flee and become two of the many outlaws of Iceland's mountains.

Best Picture for Each Year, According to Letterboxd Ratings

To show just another way to quantify the unquantifiable title of "Best Picture", I compiled the highest rated film of…

Films and short films available on youtube in acceptable quality and with english audio/subtitles. Links in the notes. I put…