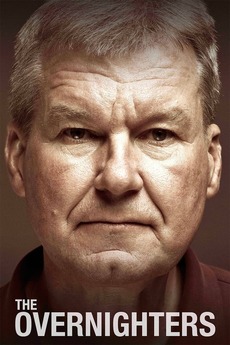 Desperate, broken men chase their dreams and run from their demons in the North Dakota oil fields. A local Pastor's decision to help them has extraordinary and unexpected consequences.

Suggest any, but please do not state the twist in the comments :)

It has to be a reveal, something…

Tons of thoughtfully curated movies available to rent or buy from the comfort of your home. Enjoy Alamo staff picks,…