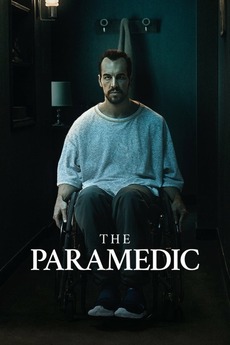 Unable to face his new reality in a wheelchair, Ángel develops a deadly obsession with the woman who left him and unleashes a sinister revenge plot.