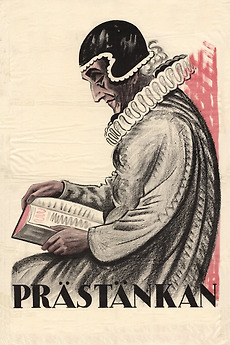 A young man is elected by a small village to be its parson. As part of his duties, he is required to marry the widow of the parson before him. This poses two problems--first, the widow is old enough to be his grandmother, and second, he is already engaged to another woman.

The Fourth Marriage of Dame Margaret, Youth to Youth