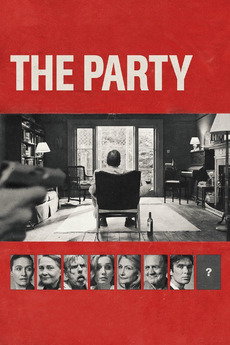 A comedy of tragic proportions

Various individuals think they’re coming together for a party in a private home, but a series of revelations results in a huge crisis that throws their belief systems – and their values – into total disarray.