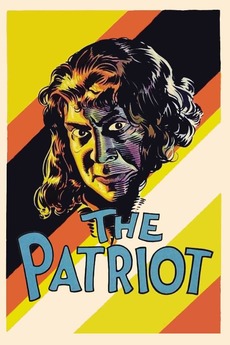 These characters will fascinate you!

In 18th-Century Russia, the Czar, Paul, is surrounded by murderous plots and trusts only Count Pahlen. Pahlen wishes to protect his friend, the mad king, but because of the horror of the king's acts, he feels that he must remove him from the throne.

If you know where to find anything listed here, with or without subtitles, please leave a comment or contact me…

This list contains all of the movies from various "Best of"…

It's An Honor Just to Be Nominated: All Best Picture Oscar Nominees

Below are all past Academy Award nominees for best picture.

inspired by blameitonjorge's iceberg video, i'm cataloguing every single loggable film that has ever been considered lost media, or at…