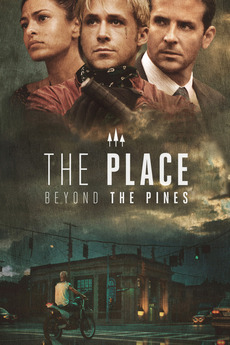 The Place Beyond the Pines
JustWatch

The Place Beyond the Pines

A motorcycle stunt rider considers committing a crime in order to provide for his wife and child, an act that puts him on a collision course with a cop-turned-politician.