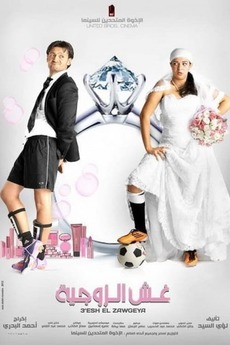 Hazem is a spoilt young man and a womaniser who takes advantage of his father's wealth to know more and more girls and stays away of commitment. When his father discovers what Hazem is doing, he starts to look for an appropriate wife for his son. Salma, is the lucky candidate who is desperately trying to change her husband's behaviour.