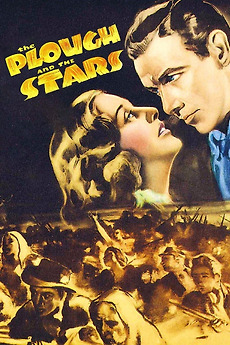 The Plough and the Stars
JustWatch

The Plough and the Stars

A husband clashes with his wife over his membership to the Irish citizen army. Barbara Stanwyck stars as the wife of an Irish revolutionary during the Easter rebellion.

This is a comprehensive list of my "favorite" films. Because I am never satisfied with a ranking, this list is…

bc men in every poster are always trying to grab stany