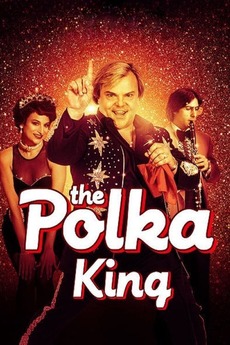 The greatest scandal in polka history.

Local Pennsylvania polka legend Jan Lewan develops a plan to get rich that shocks his fans and lands him in jail.