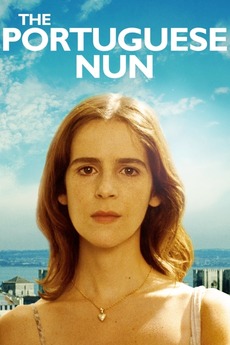 A young French actress in Lisbon to shoot a movie is intrigued by a nun she sees kneeling in the chapel where she is filming.