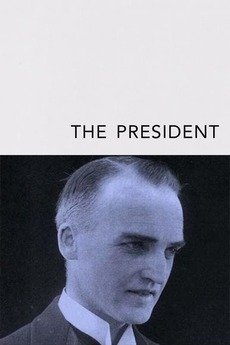 The judge in a Danish town sees his illegitimate daughter facing a trial for the murder of her newborn child.