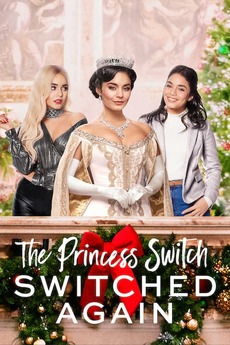 When Duchess Margaret unexpectedly inherits the throne & hits a rough patch with Kevin, it’s up to Stacy to save the day before a new lookalike — party girl Fiona — foils their plans.

This hunt is for December 2020. Check out the host's list…