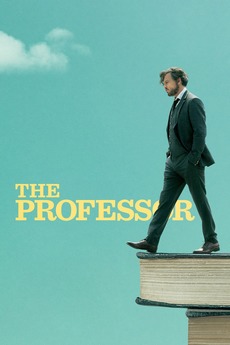 A world-weary college professor is given a life-changing diagnosis and decides to throw all pretense and conventions to the wind and live his life as boldly and freely as possible with a biting sense of humor, a reckless streak and a touch of madness.

Rules: Watch 100 movies, each from a different director whose work you’ve never seen!