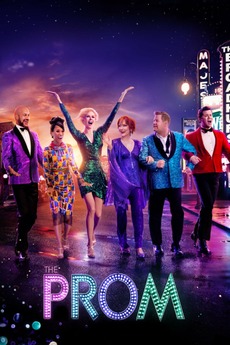 Everyone deserves a chance to celebrate.

After the PTA of a conservative high school in Indiana bans same-sex couples from attending the annual prom, a gang of flamboyant Broadway stars try to boost their image by showing up to support two lesbian students.

You Had A Great Cast, What Happened?

Movies With An All Star Cast That Equates To Disappointment, Mediocrity Or Trash