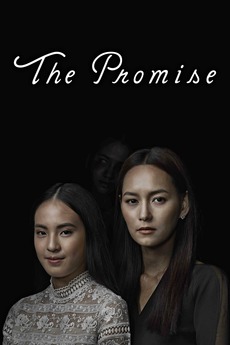 Ib and Boum decide to commit suicide together in Bangkok in 1997. After reneging on the promise, the vengeful ghost of Ib returns 20 years later to haunt Boum and her 15 year old daughter, Bell.