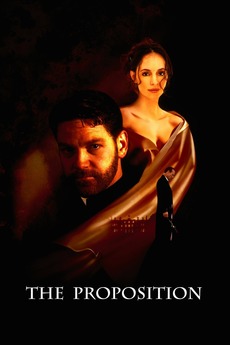 Father Michael McKinnon goes from the UK to Boston circa 1935. For unknown reasons, he avoids at all costs the most prominent parishioners, Arthur and Eleanor Barret. Meanwhile Eleanor and Arthur desperately want to have a child, but Arthur is sterile, so they hire Harvard law student Roger Martin to impregnate Eleanor, but unfortunately Roger falls in love with her.