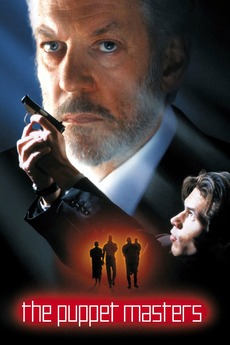 The Earth is invaded by alien parasites aka "slugs" that ride on people's backs and control their minds. A trio of American government agents attempt to thwart this.