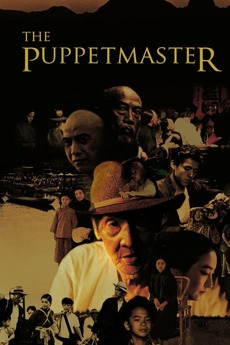 In the first half of this century, young Li Tienlu joins a travelling puppet theatre and subsequently makes a career as one of Taiwan's leading puppeteers.