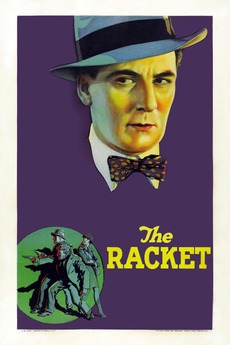 In this silent film, a renegade police captain sets out to catch a sadistic mob boss.