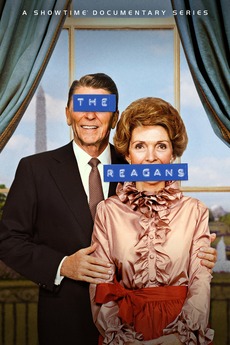 A four-part documentary series that explores the many surprisingly unexamined aspects of the Reagan White House, and how Nancy Reagan's paper-doll image was at odds with the power she ultimately wielded throughout her husband's presidency.