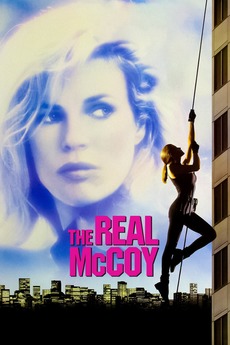 20 guards. 30 tons of steel. A security system second to none. They said there wasn't a man on Earth who could pull off a bank job like this. They were right.

Karen McCoy is released from prison with nothing but the clothes on her back. Before being incarcerated Karen was the bank robber of her time, but now she wishes for nothing more than to settle down and start a new life. Unfortunately between a dirty parole officer, old business partners, and an idiot ex-husband she will have to do the unthinkable in order to save her son.

A listing of the Kino Lorber Studio Classics DVD/Bluray label, dedicated to classic studio "deep cuts". I've pieced together all…