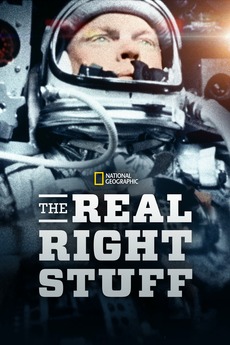 The true story of the first Americans in space.

Discover the incredible real events that inspired the The Right Stuff series.

(NOTE: Some are not yet on the service, but are slated to be, therefore appearing on this list. Others flip…

Every Movie on Disney+ Australia

These are all the movies and short films that are available now to watch on DIsney+. DIsney+ removes movies/short films…