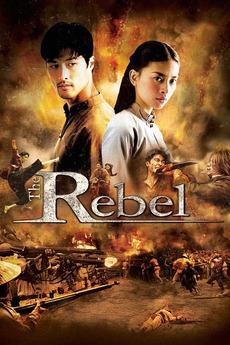 In French ruled Vietnam in 1922, the French and Vietnamese officers plot to sniff out arch-rebel De Canh.