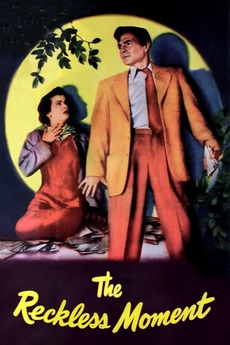 It could happen to so many married women!

A mother attempts to protect her murderous daughter.

because of sadness, there is cinema