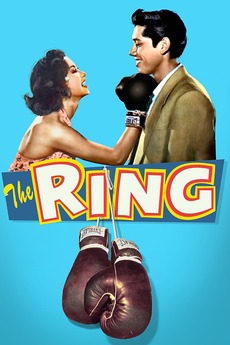 "I was slaughtered to please the croud!"

A young Mexican/American learns about life both inside and out of the ring when he takes up boxing.

All of the films the best YouTube channel ever, Be Kind Rewind, mentioned in her videos.

“it was boxing that created the cinema.” – Luke McKernan books about boxers and boxing at Goodreads

There are lots of lists for specific sports movies and...this is not one of them. :p Just a big ol'…

big fuckin list of all movies available on pizzaflix www.youtube.com/c/PizzaFlix/