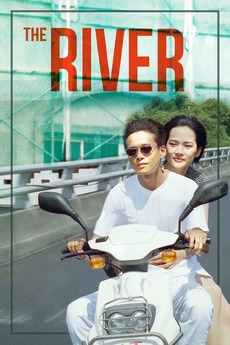 A young man develops severe neck pain after swimming in a polluted river; his dysfunctional parents are unable to provide any relief for him or themselves.