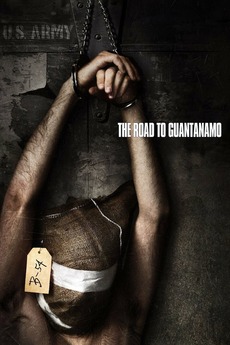 The Road to Guantanamo
JustWatch

The Road to Guantanamo

How far will we go in the name of security?

Part drama, part documentary, The Road to Guantánamo focuses on the Tipton Three, a trio of British Muslims who were held in Guantanamo Bay for two years until they were released without charge.

Inspired by Andrew Chrzanowski's insanely in depth list: Some linked lists contain more films due to me also including films…