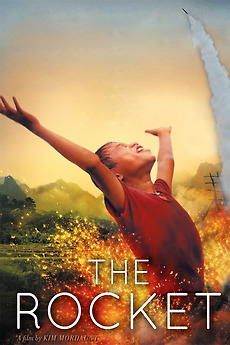 Set against the lush backdrop of rural Laos, this spirited drama tells the story of scrappy ten-year-old Ahlo, who yearns to break free from his ill-fated destiny. After his village is displaced to make way for a massive dam, Ahlo escapes with his father and grandmother through the Laotian outback in search of a new home. Along the way, they come across a rocket festival that offers Ahlo a lucrative but dangerous chance to prove his worth.

Based on IMDb's 'country of origin'. This includes countries where the movie was produced, filmed, or otherwise credited to each…