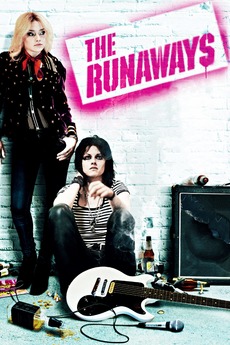 Joan Jett and Cherie Currie, two rebellious teenagers from Southern California, become the frontwomen for the Runaways -- the now-legendary group that paved the way for future generations of female rockers. Under the Svengali-like influence of impresario Kim Fowley, the band becomes a huge success.

a list of movies that feature one or more of the following elements: -intersectionality -non-boring woman protagonist -made by a…