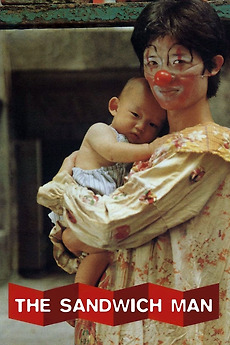 Composed of three separate stories, the film vividly portrays Taiwan during the cold war period when the country developed its economy with help from the United States.