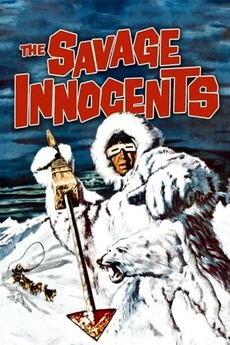 An Eskimo who has had little contact with white men goes to a trading post where he accidentally kills a missionary and finds himself being pursued by the police.