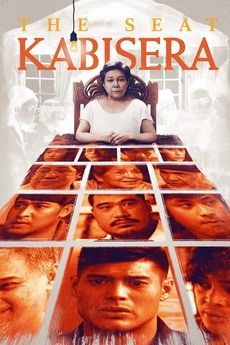 A Filpino family deals with hooded people who are involved in extra-judicial killings and other abuses in Philippine society.

War On Drugs in the Philippines

Since becoming president of the Philippines in June 2016, Rodrigo Duterte has launched a “war on drugs” that has resulted…