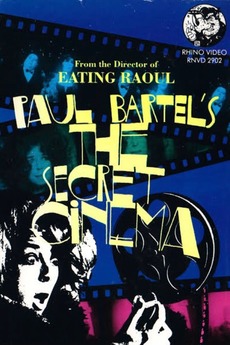 Welcome to the Secret Cinema, now featuring a series of films on the real-life misadventures of Jane, a New York City office secretary. See Jane being sexually harassed by her boss, Mr. Troppogrosso. See Jane get dumped by her boyfriend, Dick. See Jane humiliated in lots of ways. And here's the kicker: Jane doesn't know that her life is being filmed, or that she's being set up by some of the people closest to her. But she's starting to have her suspicions.