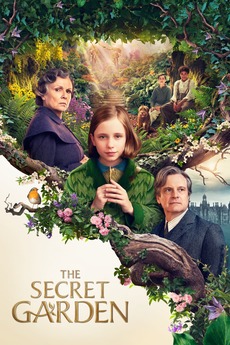 Mary Lennox is born in India to wealthy British parents who never wanted her. When her parents suddenly die, she is sent back to England to live with her uncle. She meets her sickly cousin, and the two children find a wondrous secret garden lost in the grounds of Misselthwaite Manor.

A guide to let you know which films are delayed or canceled due the ongoing pandemic... please check on the…

These are the movies I've watched released in 2020, some are biased and some are accurate in views. I didn't…

In notes I’ve marked my favourites of the year! and my favourite scenes! Based off Australian release dates (if not…