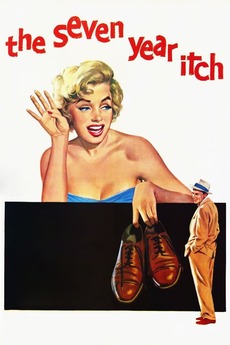 It TICKLES and TANTALIZES! - The funniest comedy since laughter began!

With his family away for their annual summer holiday, Richard Sherman decides he has the opportunity to live a bachelor's life. The beautiful but ditzy blonde from the apartment above catches his eye and they soon start spending time together—maybe a little too much time!