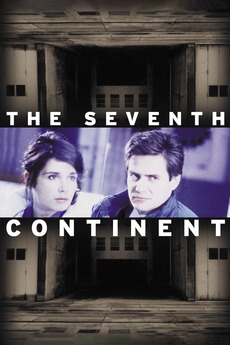 Chronicles three years of a middle class family seemingly caught up in their daily routines, only troubled by minor incidents. Behind their apparent calm and repetitive existence however, they are actually planning something sinister.