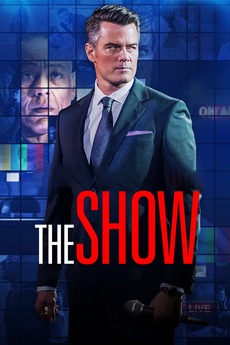 It's a matter of life and death.

An unsettling look at reality television, where a disturbing game show has its contestants ending their lives for the public's enjoyment.

This Is Your Death