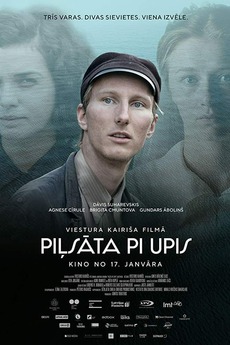 A Latvian tragicomedy about a young artist who bears witness to the dramatic political upheavals of the WWII era. As brutal regimes come and go, his country, his village, his people, and even his heart are swept up in the inexorable currents of history.

Romance films released (or planned to be released) in the year of 2020.

By year: Feature films produced in 2020

A collection of titles nominated for the Latvian National cinema prize, Lielais Kristaps, in all categories. The collection is limited…

the better half of films seen in 2020