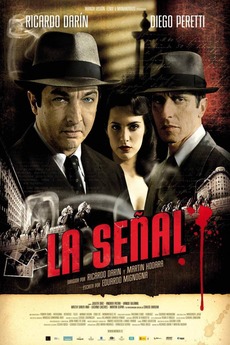 During the last days of Eva Peron, a pair of low-ranking detectives are thrust into a case of corruption involving the Mafia.