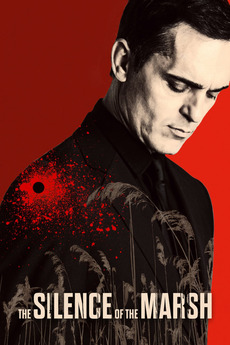 The Silence of the Marsh
JustWatch

The Silence of the Marsh

A successful, cold-blooded crime novelist gets involved in a kidnapping case while uncovering the corrupt ties between politicians and the local mafia in Valencia, Spain.

Theatrical and Streaming Service Movies Released In the US of 2020