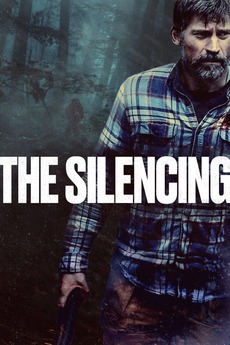 A reformed hunter becomes involved in a deadly game of cat and mouse when he and the local sheriff set out to track a vicious killer who may have kidnapped his daughter years ago.