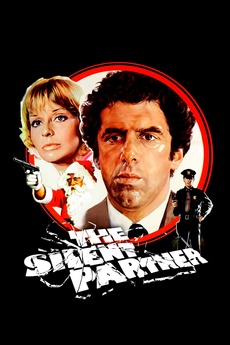 It's not about the money… It's about revenge.

Toronto, Canada. A few days before Christmas, Miles Cullen, a bored teller working at a bank branch located in a shopping mall, accidentally learns that the place is about to be robbed when he finds a disconcerting note on one of the counters.