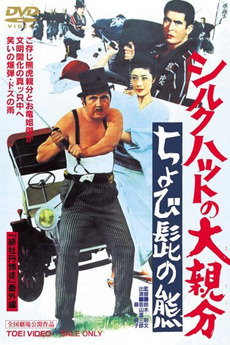 The Silk Hat Boss becomes involved in a car imports business during his trip to Atami.