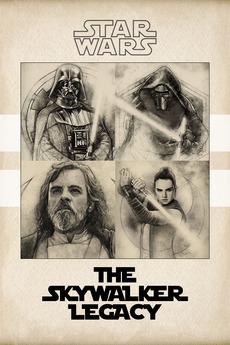 The story lives forever in this feature-length documentary that charts the making of Star Wars: The Rise of Skywalker.

Every Movie Disney Lays Claim To On Disney+ (Can You Watch Them All?)

(NOTE: Some are not yet on the service, but are slated to be, therefore appearing on this list. Also, individual…

rewatches; knives out, rocketman, aladdin, pocahontas, jumanji: the next level

domhnall gleeson movies ranked by how hot he is

This is based on the Australian releases so that’s why 1917, the Lighthouse, Uncut Gems, bombshell and Little Women will…